Are you in the dark about how Casting directors and showreels are used to gain that all important television or film casting?  As Jane Andersson says  “If you have any clips or reel of any work you’ve done for screen, make sure they (The Casting Director) are sent as a link and not an attachment. My main source is Spotlight so if you are a member, please ensure you have any examples of your work on your CV and if you do have a reel (or are thinking about having one done) please don’t include a montage. As I often say, I don’t care what you look like to music. I want to see you act” 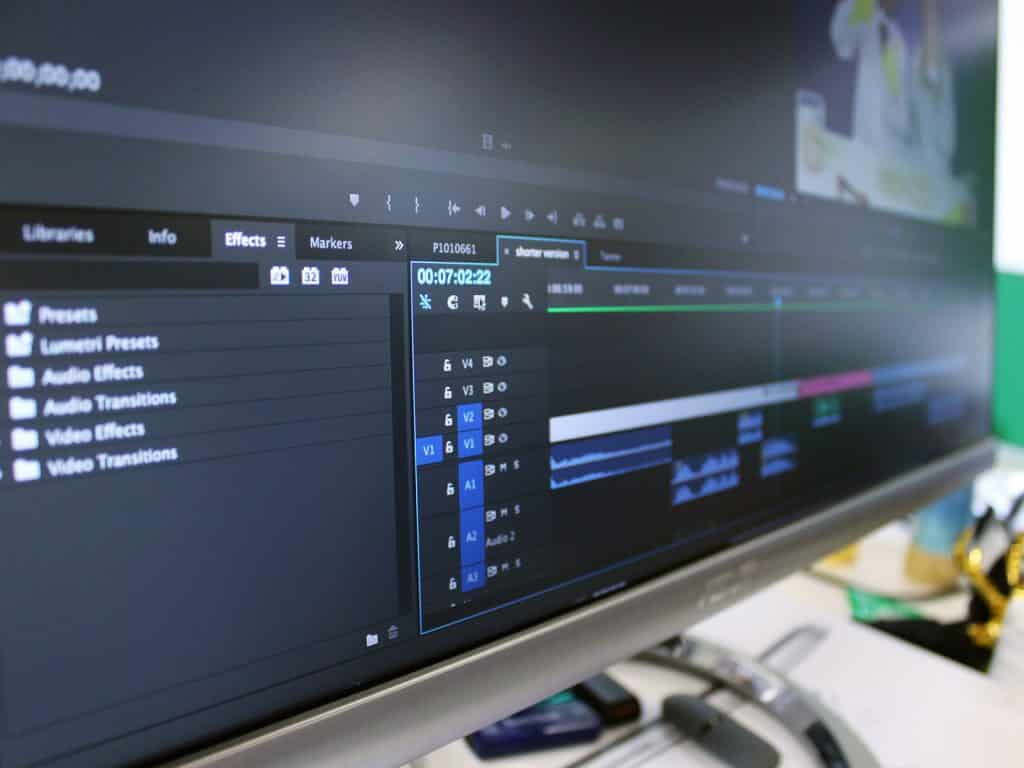 Student and short film appearances
At the start of his or her career, an actor may look for student and/or short films that will provide them with footage to make up a reel, but it’s amazing how many student or low-budget films don’t easily release footage – my advice would be to always specify you will receive your own copy of the film in your contract or agreement before the job starts.

Get to a scene
Often at this early stage of a career, it can be a struggle to pull together enough material to make up a full-length reel. This usually leads to an overly elongated opening montage. It’s almost always the wrong way to go. A brief montage can be a nice introduction, but try to get to a full scene as quickly as possible.

Less is more
Casting directors and agents are busy people, and with showreels, less is often more. We want to get to the meat as quickly as possible, and simply need as little as a scene or two to well represent you on screen.

Don’t clutter your showreel
If there’s a lot of material to reduce down, fantastic. But if there’s not, it’s better to have one well-acted scene than a montage followed by an advert, followed by the scene, followed by a specially shot ending.

Custom or self-shot footage
Sometimes actors film their own scenes, especially for the showreel. These are almost always unsuccessful. The casting director spots them a mile off: the central actor has disproportionate coverage in a scene, a close-up lingers longer than would be normal on a television drama, an all-too-perfect cross section of contrasting genres and styles is presented (period scene, police interview and kitchen sink drama, say), the script is poor, other actors and below average and the photography is amateurish.

How to do your o

wn footage effectively
The self-shot footage is, of course, a solution to the chicken and egg problem of being asked for a showreel before your first job. Luckily, there are professionals on hand to help you produce something that has a professional sheen to it. I’ve recently been impressed by the bespoke showreels of Leon Lopez’s BrownBoy Productions.

Learn to edit your showreel judiciously
Actors further on in their careers can have the opposite problem: how to fit all the footage in. A showreel should not really be longer than five to seven minutes, and for your seasoned professional this can be a challenge. One of our favourite showreel editors, Charlie Lort-Phillips, has all sorts of clever tricks to maximise how much you can fit into the running time, expertly chopping out dead moments and superfluous seconds. Sometimes if an actor with a series regular role is compiling a showreel it can be a nice idea to condense the storyline arch into a single reel.

Know where to host your showreel
You no longer need to spend a fortune on physical discs to store and distribute your showreel. All you need now is YouTube. Right? In fact, owing to sophisticated copyright scanning, YouTube often removes showreels automatically. Consider using Vimeo as an alternative.

Casting directors and showreels are extremely important tools. All actors should have a showreel. An up-dated showreel is essential and the quality should be the best you can get.

Casting directors and showreels along with actors self-tapes will be a major casting tool in the future. Are you ready for the self-tape audition and showreel revolution?